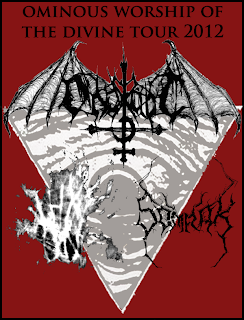 Ominous Worship of the Divine tour 2012

Dates confirmed at the moment. Final schedule, venues-list and tour-flyer to be released soon.

Ater Era is a Slovene extreme metal band characterized by a primal black metal sound and an unusual tendency towards psychedelic and ambient interferences.

The band was born as a solo project in June of 2006 and created to further evolve the darkness invoked by its defunct forerunner: the black metal act Torka (2001-2005). Initiator was S.S., band vocalist, guitarist and songwriter. The following two years of songwriting ended up in recording sessions, in summer 2008.”In autumn’s solitary decline” is Ater Era’s debut album entirely performed and recorded by S. S. himself.

In early spring of 2009 A.S. joined Ater Era as a full time drummer. The band started rehearsing in the intention of performing live. The core was completed in June with D.K. »Tenebra« on bass. In December 2009 Ater Era performed their first live appearance in Koper. In the beginning of 2010 the departure of D.K »Tenebra« caused a temporary hiatus.

In the meanwhile the band (just as a duo at the time) started composing and recording the second album. A few songs of it consists of material written during the past years and originally intended for Torka’s »Old Hatred« successor, the rest are new songs from 2009 and 2010.

In November 2010 the line up was finally completed by the new bass player I.J., who is also playing guitar in Krvnik. 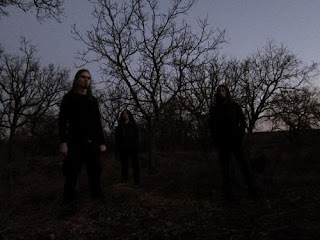 Ater Era's debut album "In Autumn's Solitary Decline" will be released through Mater Tenebrarum later this year.
Below you can listen to two tracks from the upcoming release.

This is the new webpage for Mater Tenebrarum.
All updates regarding releases, merchandise etc. will be posted here, so check it out once in a while. 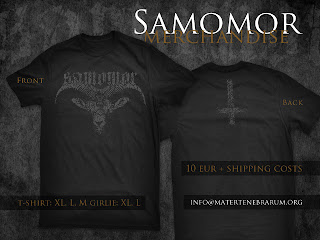 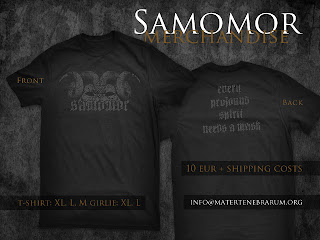 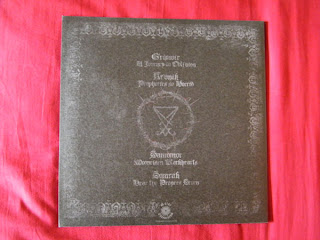 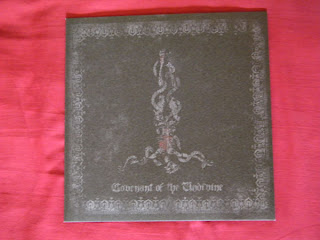 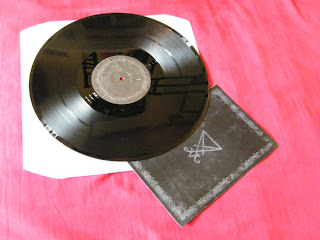